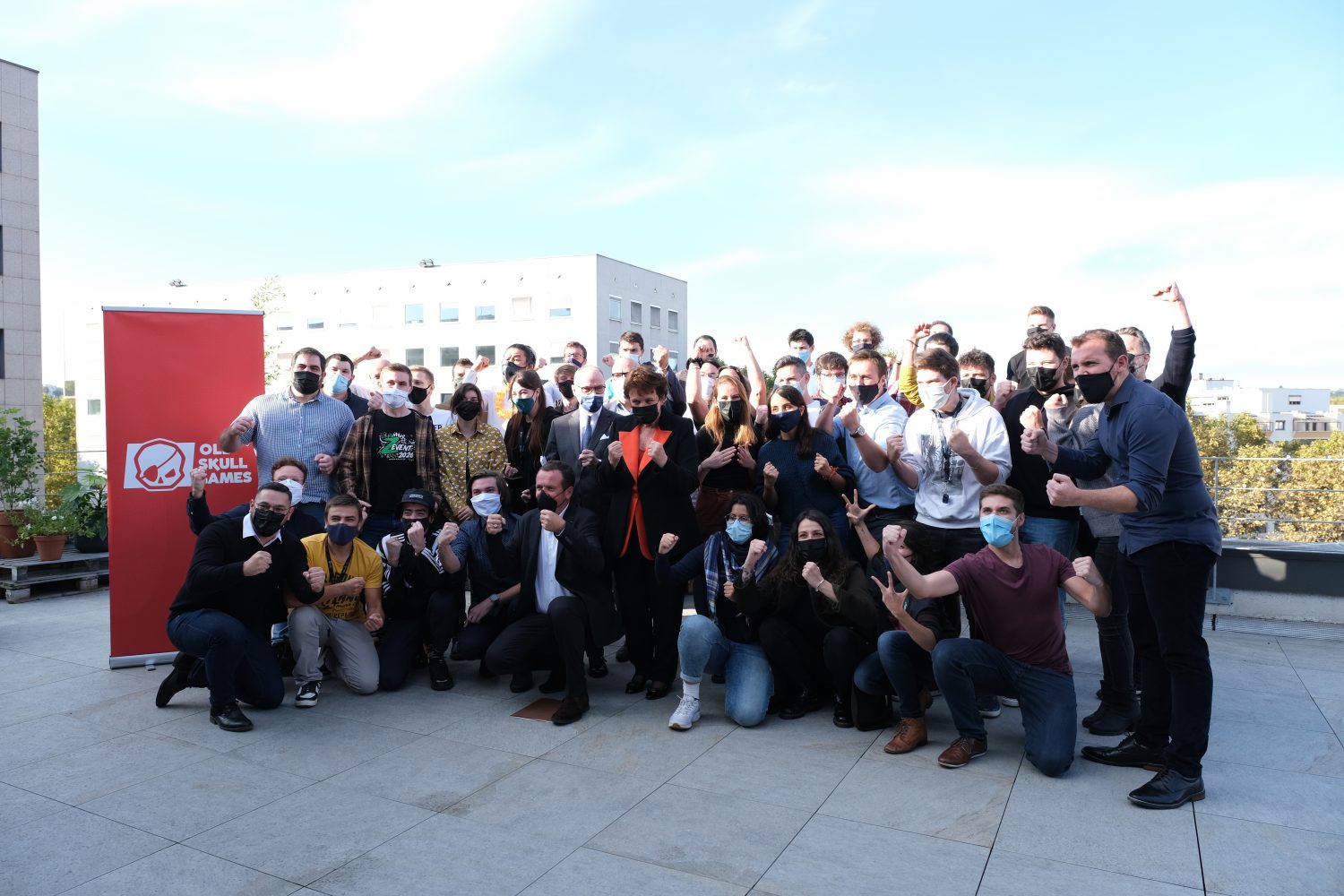 The French Minister of Culture, Roselyne Bachelot, visited Old Skull Games last Friday to see what a video game studio looks like. She was able to test our latest game released with Nickelodeon on Apple Arcade, SpongeBob: Patty Pursuit.

We first gave her a tour of all the jobs in our studio, and the Minister was able to talk to some pirates about their jobs.

She then had the opportunity to talk with our lead programmer Antoine who explained how he integrated the 3D sets into the game, and then she was able to understand the producer’s job with Nicolas and his beautiful planning boards which were used to organise all the production of the game Tiny Worlds.

The minister then looked at self-publishing and the jobs around marketing and communication by discussing with Eléonore who showed him the work done in general to create the community around our games.

At the end, our QA Tester Marco was able to let her try SpongeBob Patty Pursuit that she seemed to have appreciated quite well.

A time for exchange

Afterwards, several institutions joined us in our offices to discuss with Roselyne Bachelot about the current state of the video game industry in France.

It was the opportunity to talk mainly about the future of video games in a roundtable that gathered SELL, SNJV and the CEOs of nearby studios such as Million Victories or Ubisoft Ivory Tower.

By the end of the minister’s studio tour, she was able to declare “I am the minister of video games”, thus putting the video game back in its place as a cultural industry here in France.

The day ended with a photo of all our pirates and the minister in one of our ritual posings! 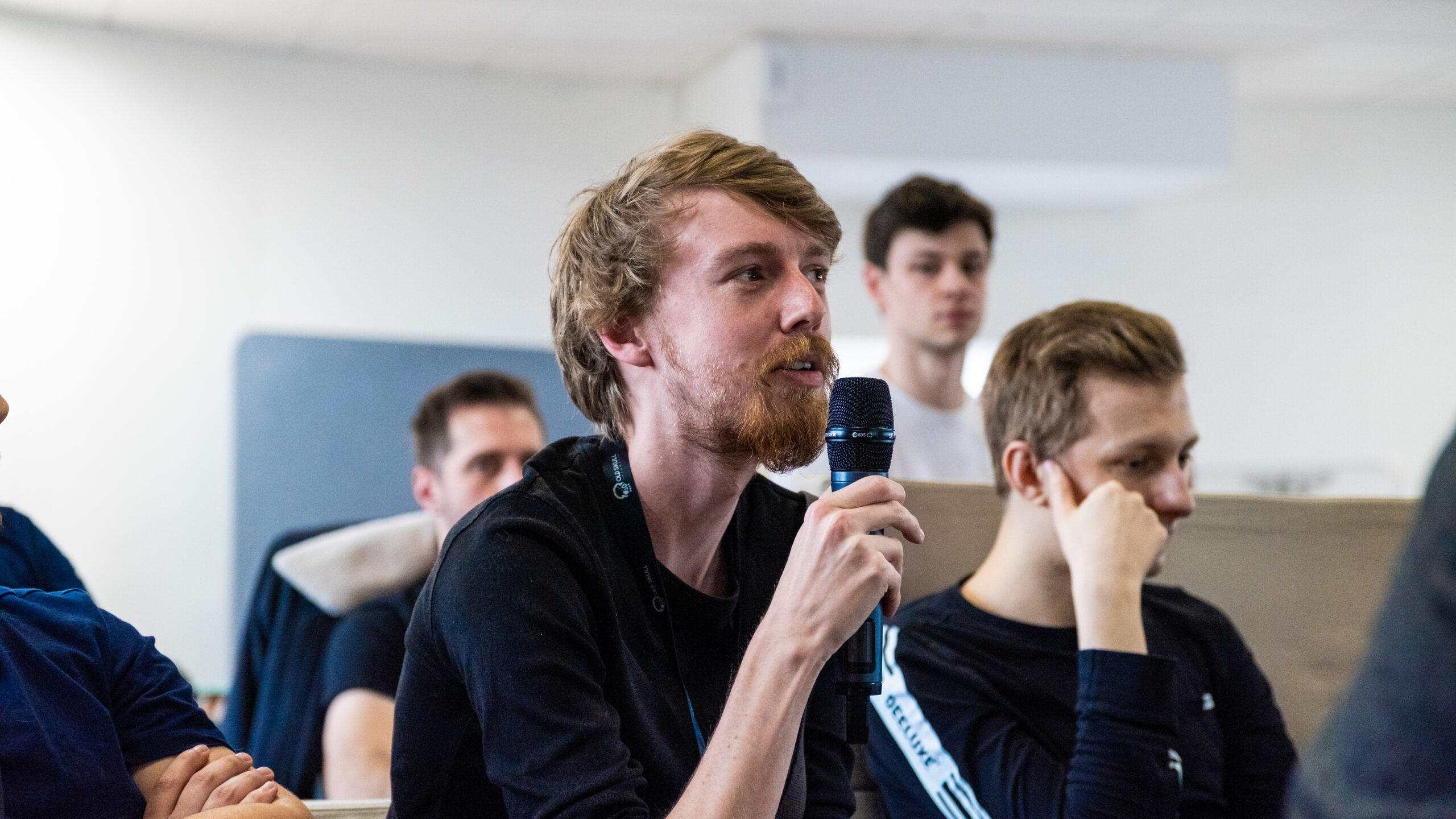 Every Friday at Old Skull Games, we celebrate the end of the week with an hour dedicated to learning and fun! 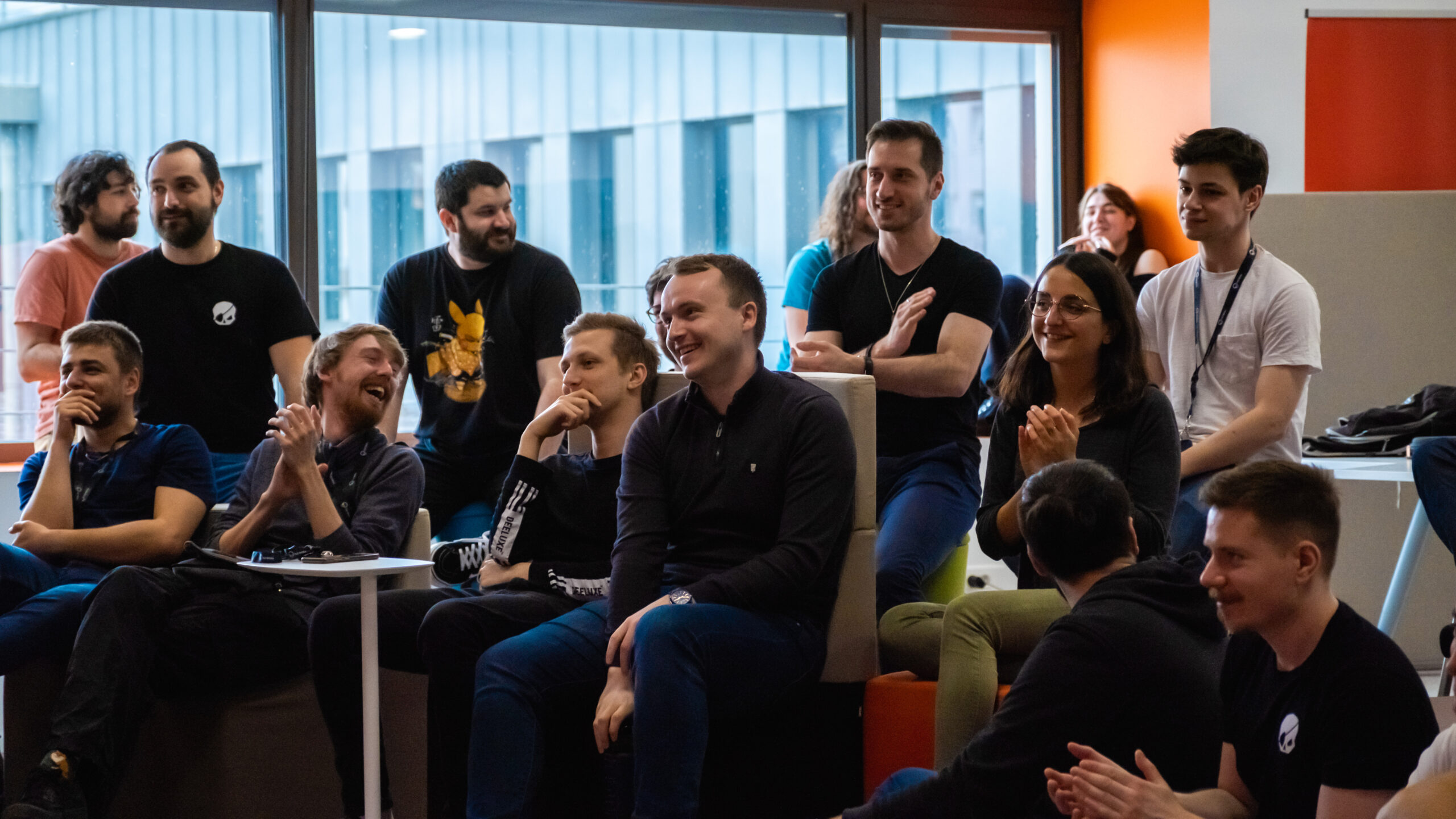 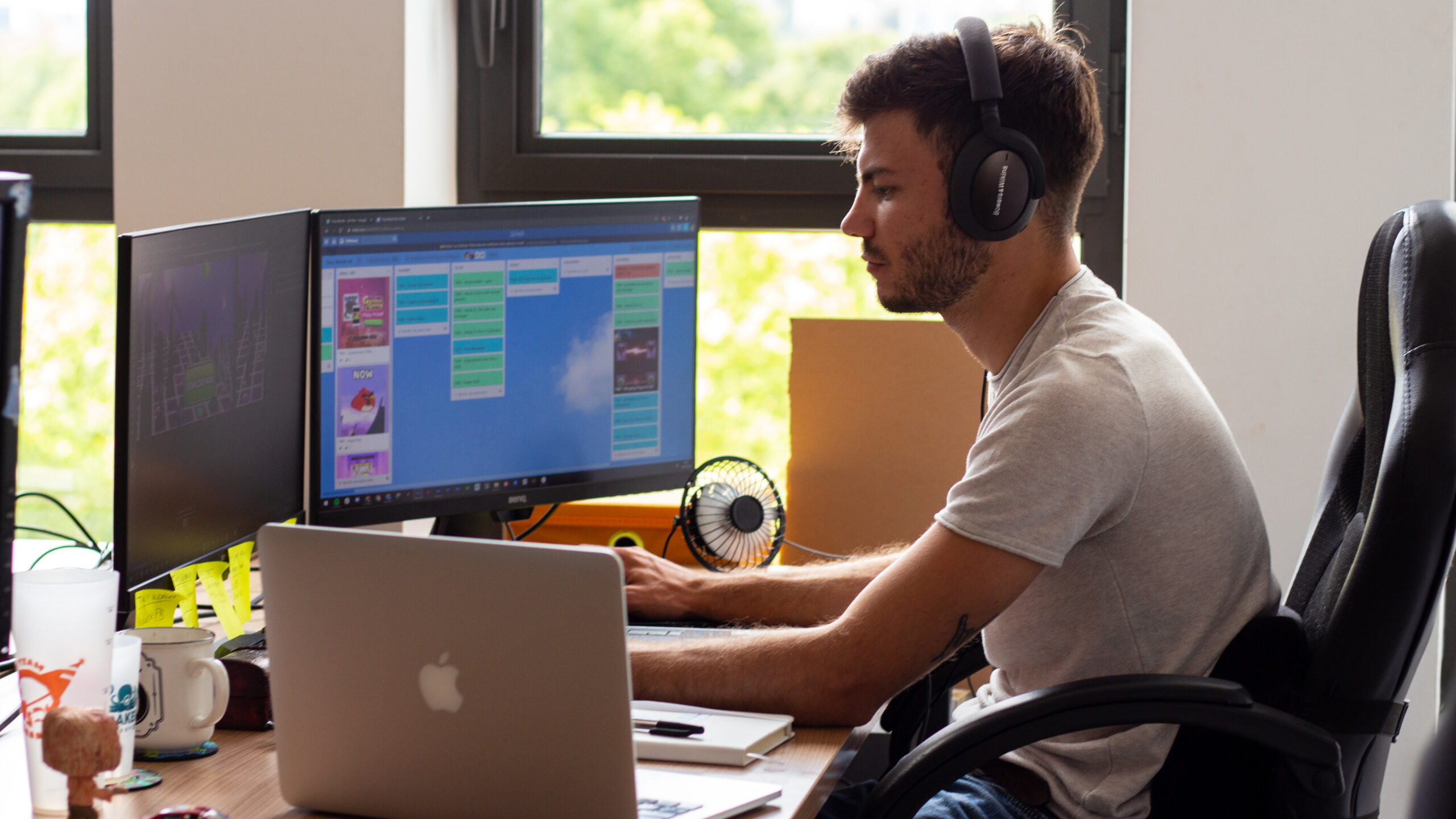 How is the hybrid work at Old Skull Games? Between remote work and time in the open space, here’s everything you need to know about our work practices! 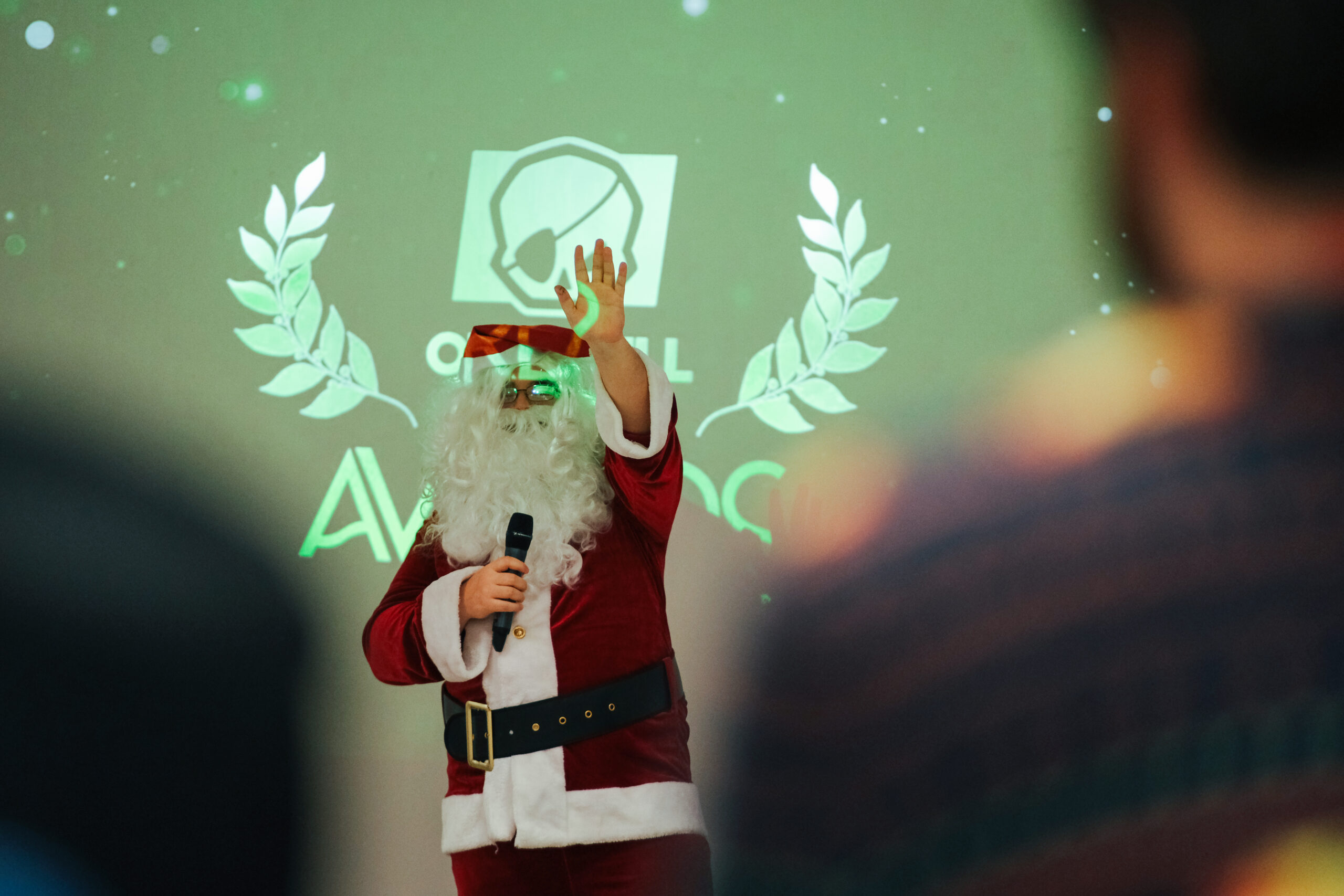 Our Christmas party this year was really special! Lots of activities and laughter for a great evening spent together. 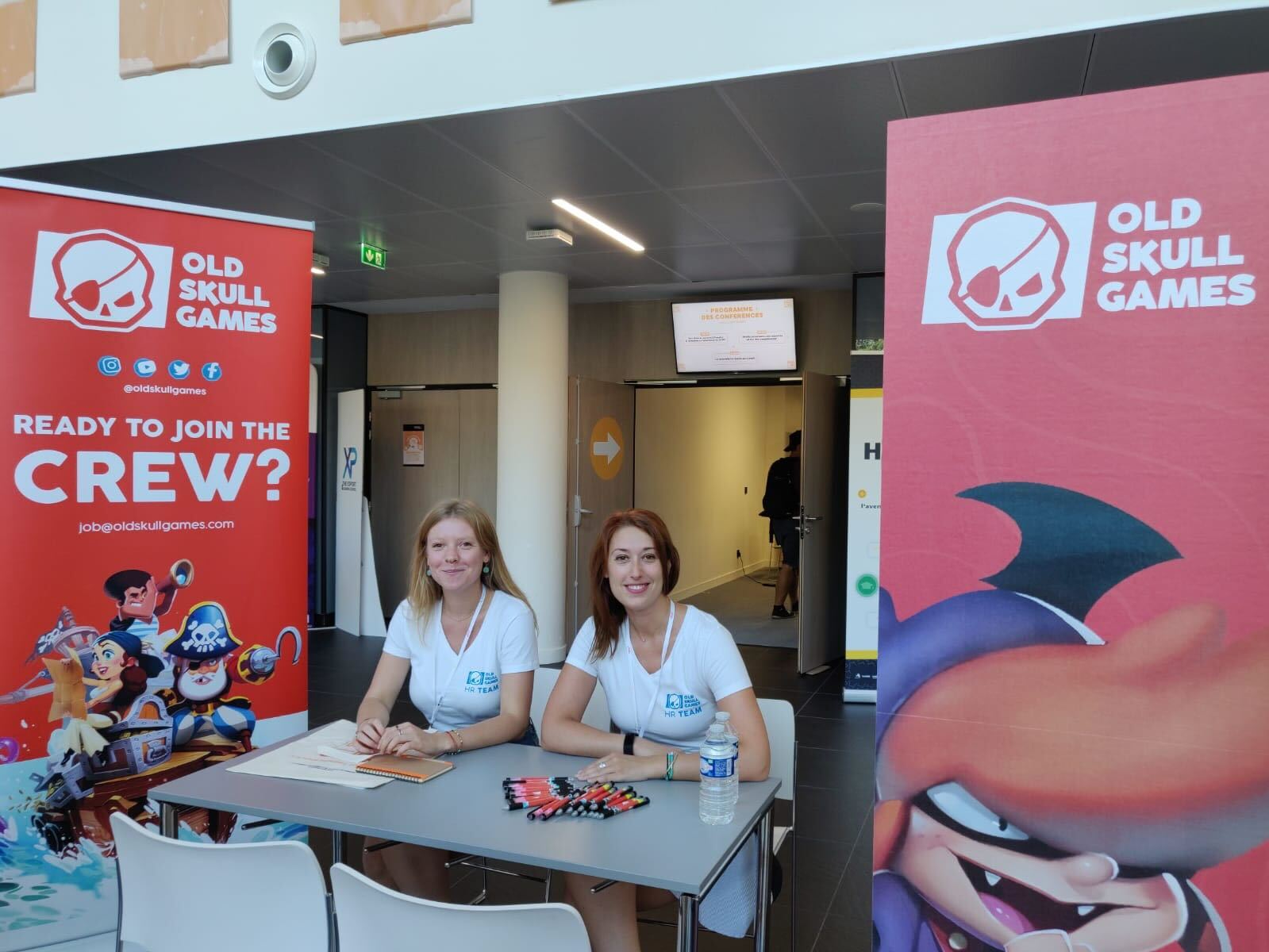 Our Human Resources team went last week to GAME ON, the recruitment event dedicated to video games and animation in Auvergne Rhone Alpes. 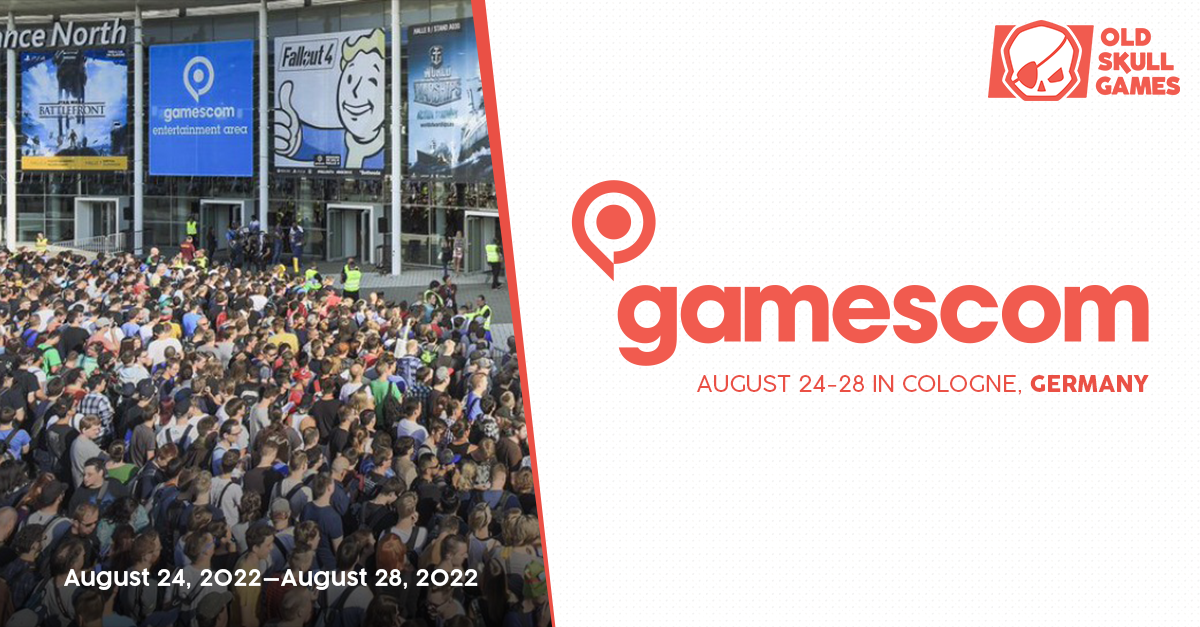 Our Business Development team and some members of our Technical team attended Gamescom in Cologne last week!